A 7-Year-Old Girl saves her mom by doing CPR with emergency procedure that learned from YouTube videos: ‘She’s my hero’

A 7-year-old girl from British is saving her mother’s life with doing Cardiopulmonary resuscitation (CPR) after performing the emergency procedure by learning from YouTube...

A 7-year-old girl from British is saving her mother’s life with doing Cardiopulmonary resuscitation (CPR) after performing the emergency procedure by learning from YouTube videos.

Early one November morning, Jessica Kinder, the girl who was home feeling sick and watching the holiday movie “The Grinch” when her mother, Becky Green, 32, suddenly collapsed and started having a seizure.

The young girl was response quick to act, decided to call emergency officials by using her mother’s phone, and quickly began CPR.

"I put a Christmas film on to make Jessica feel better and the last thing I remember is putting a cup of tea down for her, then I passed out," Green, the mother, recalled to the British news agency. "When I awoke, the paramedics were here and my little girl was hysterical."

The mother of 2 was rushed to a local hospital and was later diagnosed with epilepsy.

“When I realized what had happened," I asked her, "How did you know what to do?" She said to me, "I saw someone do it on YouTube."  "I could not believe it," added Jessica Green, who currently aspires to become a nurse or a doctor someday.

"She likes watching videos and that I understand that she takes things in quite well however I had no idea she had watched a video regarding CPR,” Green continued. "My little girl straddled me to do CPR because she thought I was dying. She knew she had to put all her weight on me from YouTube videos." 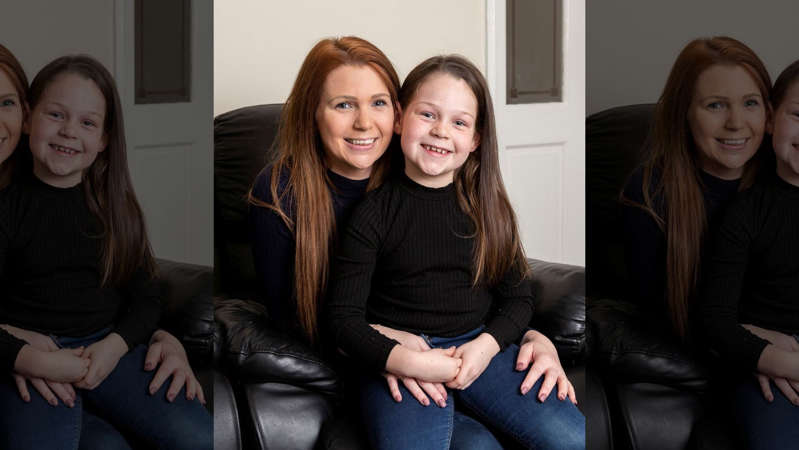 She added: "If she hadn't acknowledged on what to try and do, yet acted so quickly, who knows what might have happened?"

Green said she has planned something “extra special” for her daughter this Christmas as a "big thank you.”

"I'm so proud of her — I can not believe how heroically she acted," she said. "It must have been so stressful for her to see that but she stepped up and tried to save me. For a 7-year-old to try and do, that's unbelievable. . She's my hero."